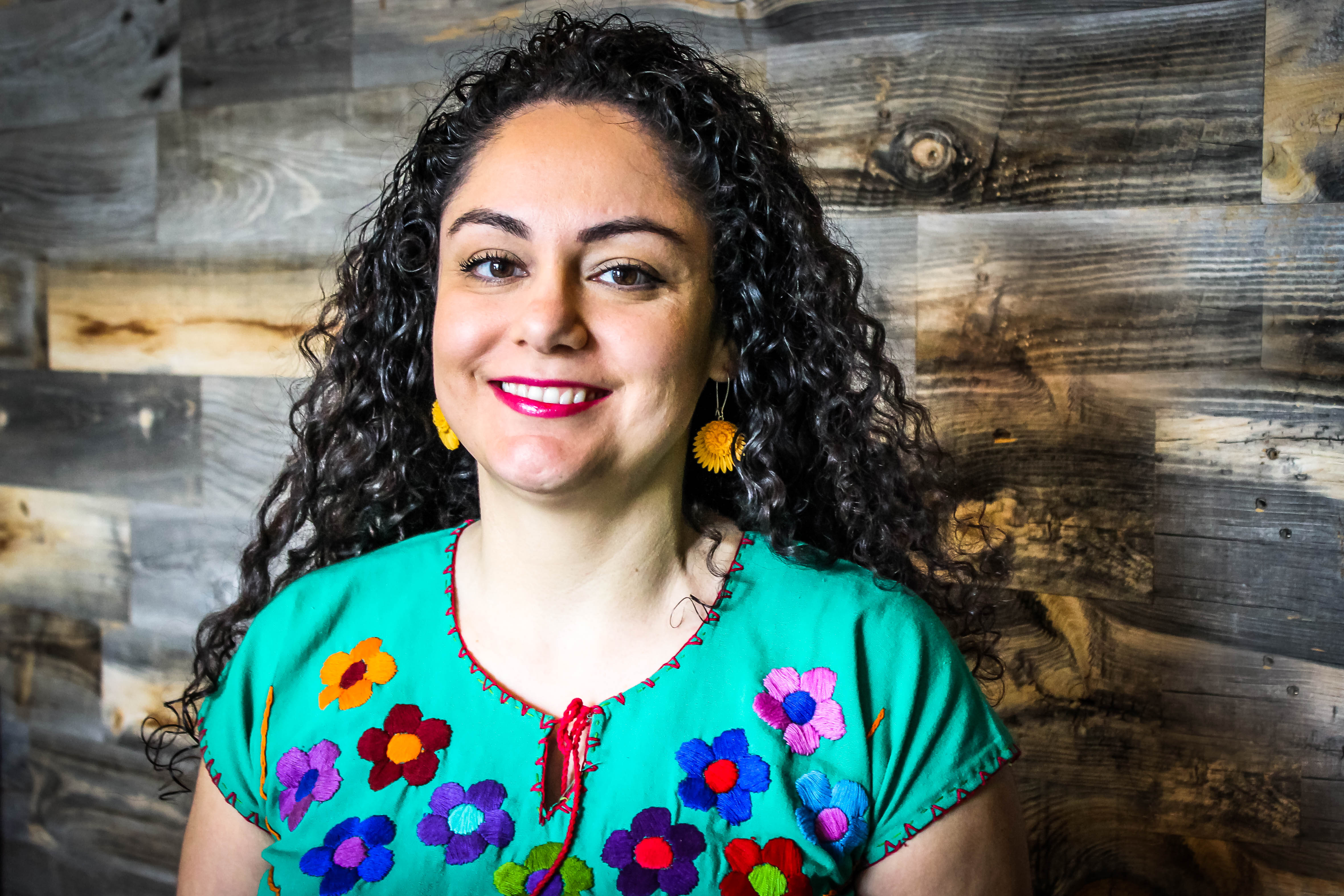 Ariana’s family has taught her the value of perseverance and education – within 10 years of her arrival to the United States, she earned a B.A. in Sociology from UC San Diego as a first generation, English-language learner and, soon she will also hold a B.S. in Speech and Hearing Sciences from Portland State University. She cites her academic and professional successes to the invaluable support she received from culturally-responsive services and competent professionals.

Ariana has provided cultural and linguistically responsive services to underserved communities in California and Oregon since 1999. As a seasoned professional, she now chooses to serve members of historically underrepresented groups utilizing an equity lens at all times.

She moved from the semi-desertic soils of California to the rain-drenched Pacific Northwest in 2010 after she read the Twilight Saga and is not ashamed to confess it. Additionally, she transplanted to Oregon to experience living in a state in which she is not the linguistic or ethnic majority. An avid lover of creative writing, once a month you will find her at a community writing workshop in Portland. And when she’s not writing, she’s likely cooking Mexican comfort food such as pozole, tamales, and capirotada.