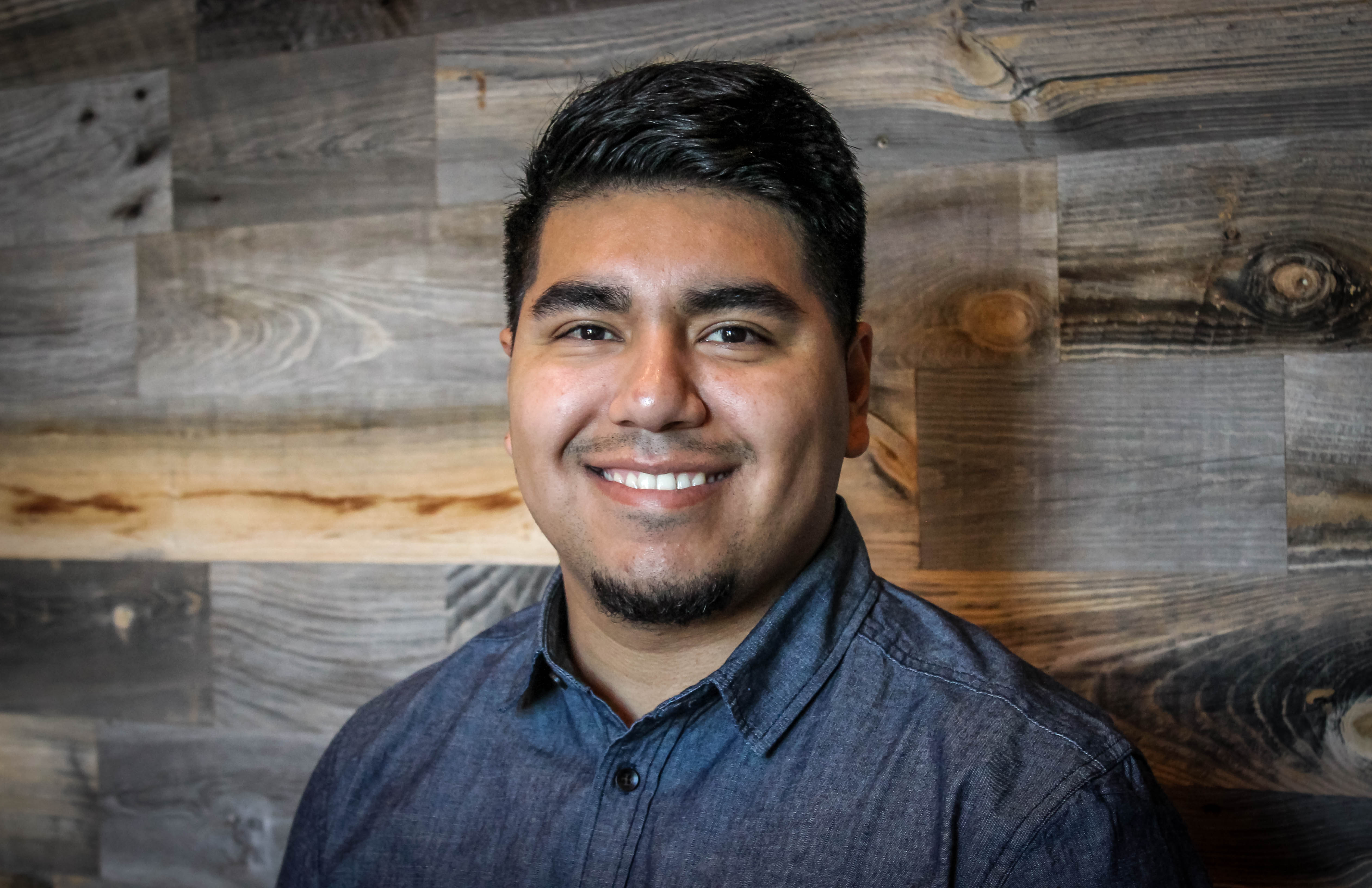 Hector is originally from Los Angeles, but has lived in several places throughout his life including Kansas and New York, and spent his teen and young adult years in Salem. At Portland State University he focused in Communication Studies, and he is a first generation college graduate and a first generation American of Mexican parents.

Because he was in similar shoes as the kind of young adults that E3 supports, the program stuck out to Hector. He loves the idea of taking what he has learned through his personal college financial experiences, and pairing that with what he is learning at CASA, to pass the knowledge on to students to improve their experiences.

Prior to joining CASA, Hector was a Program Coordinator at the Boys & Girls Club of Salem, Marion and Polk Counties, and loved the feeling of being helpful and having a positive impact on kids, which inspired him to pursue non-profit opportunities after college.

When he is not at work, you can find Hector building computers, PC gaming, trying out a new hiking trail, or restaurant-hopping around Portland.