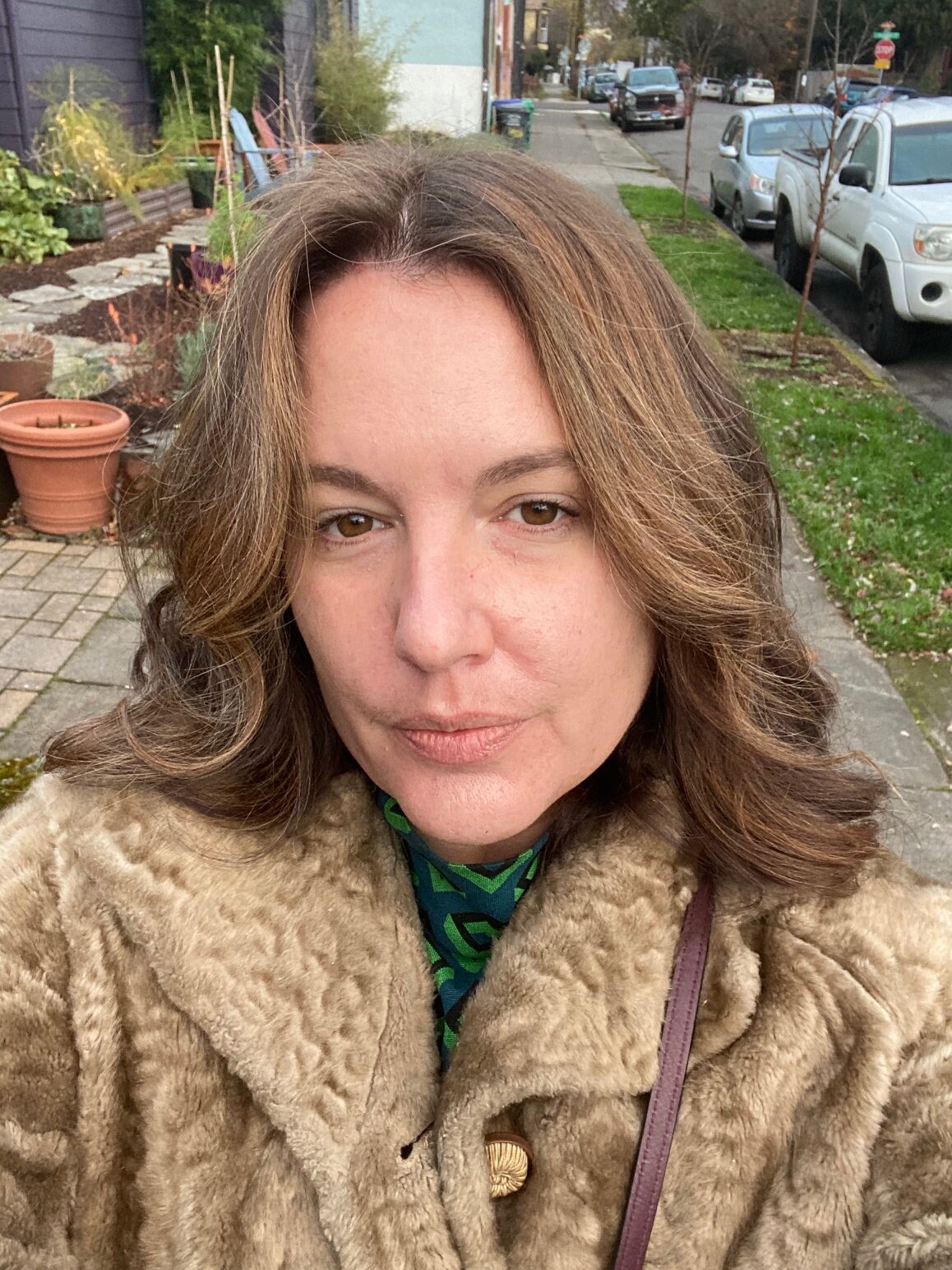 Kelly brings more than 20 years of international, national, and local strategic communications experience with nonprofits and local government.  Her work includes a range of issues including reproductive rights, houselessness, mental health, and racial justice.  She was with the International Planned Parenthood Federation/Western Hemisphere Region (dba Fòs Feminista) where she worked on communications, including social media and donor relations in Spanish and English in coordination with local partners throughout Latin America and the Caribbean. She served as Director of Communications for the International Women’s Health Coalition and as the Deputy Press Secretary for former Mayor of San Francisco, Willie L. Brown, Jr. She has a MFA in Creative Writing from St. Joseph’s College and studied magazine journalism as an undergraduate at University of Oregon. Her writing has been published in The New York Times, The Gotham Gazette, The Lancet, and the UK Guardian, among other outlets.