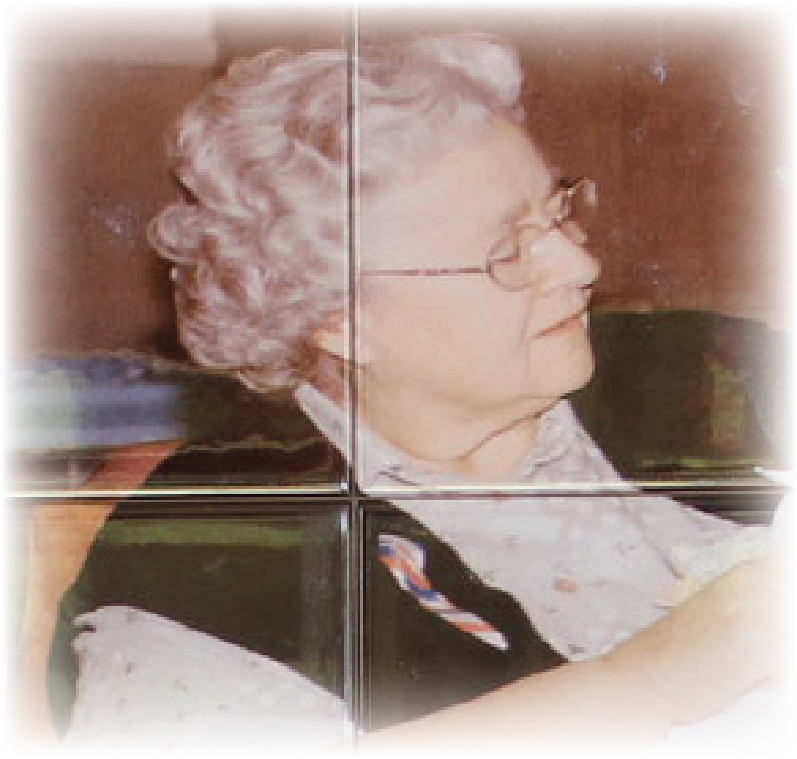 The Sister Adele Scholarship Fund was named after Sister Adele Mansfield, Order of Saint Benedict of the Queen of Angels Monastery, Mt. Angel, Oregon. She was an invaluable member of CASA of Oregon’s Board of Directors, where she served in numerous capacities from 1990 to December 2001. Her mission in life was serving the poor and homeless. In 1988, Sister Adele played a key role in establishing adequate housing for farmworkers by opening St. Joseph’s Shelter in Mt. Angel, Oregon.

Established in 2005, in honor of Sister Adele, the scholarship provides supplementary assistance to qualified individuals of farmworker households interested in beginning or continuing their post-secondary education.

To encourage and provide individuals of farmworker families that live in Oregon with the opportunity to further their academic or technical education.

Individual awards will range from $1,000 to $3,000 per scholarship winner. The Sister Adele Scholarship is funded by CASA of Oregon, a private non-profit committed to improving the quality of life of farmworkers and their families.

How to Apply: Applicants must submit a complete Sister Adele Scholarship application online by February 5, 2021. Incomplete applications will be not be considered.